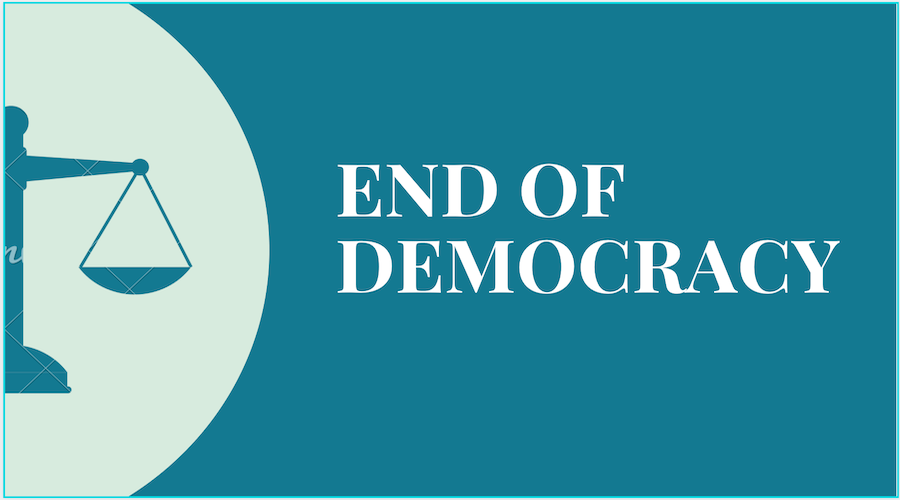 “India” the biggest democracy in the world, you all have heard it but the question is do you believe it? As we have already said that it is impossible to get politics out of anything in India, if you look at the present stage of politics in India, it will make you believe that India is no longer a democracy. We already discussed farmer protests against the bills and today’s topic is about how Indian politicians are ripping our democracy apart. This blog is in continuation of the “Farmer Protests” blog so if you haven’t read it, please go and take a look. Today we will be discussing how these farmer bills passed if the opposition was against it.

As in any democratic country any bill that the government brings, needs to be passed through assembly. In India, the bill needs to be passed through two assemblies: Lok Sabha and Rajya Sabha. First, the bills are placed in Lok sabha, if majority votes are in favor of the bills then the second stage begins. The second stage is Rajya sabha, once passed from Lok Sabha, the bills are placed in Rajya sabha and the same procedure is followed in Rajya sabha. A bill is considered passed once it gets majority votes from both the houses. Now, more than half of the opposition termed these 3 farmer bills as “anti-farmer bills” but still the Government of India was able to pass these bills. Let’s first discuss Lok sabha.

The bills were easily passed from Lok sabha as the ruling party “BJP” has the majority of seats in Lok sabha and the spokesperson took voice vote in which it was clear dominance for passing the bills. However, the problem for the government begins after passing the bills from Lok sabha. These bills became controversial and many opposition leaders gave statements against these bills which led to farmer protests. Now the problem for the government was how to pass these bills from Rajya sabha.

When bills came in Rajya sabha, the opposition were ready to boycott it. Even after a lot of heated arguments, no result was clear. By the time arguments cooled down, it was already time to end the day’s session but the speaker decided to continue the session without taking permission from any members. However, the Rajya sabha rule book clearly suggests that in such cases, all the members should be ready to carry the process forward. The opposition members got angry with this and in the heat of all this, the speaker asked to conduct a voice-vote to determine whether to pass the bill or not.

Voice-vote is a method used to take urgent measures in any situation. In a voice-vote, people are asked to shout yes if they are in favor of something and no if they are not. Whoever makes higher noise gets to win and the judge gets to decide who wins.

Voice-vote is used to make fast decisions, to shorten the process of voting in such cases where the majority is clear like 90% in favor and only 10% against but if it is close even if it is 60-40 or 70-30, then voice-vote doesn’t work. The entire concept of voice-vote lays on the shoulders of the judge in this case “Rajya sabha speaker”, if he is partial then he can just ignore the other party even if their voice is higher than other parties. Now in Rajya sabha, the speaker is from the ruling government so you know who he will favor. The rule book of Rajya sabha clearly suggests if even one member from any party is against, then the speaker has to go to other voting methods.

The ruling party took advantage of the same and while the opposition was protesting against it, they passed 15 bills within time span of 3 days. It looked like a well-planned scenario from the ruling party to pass these controversial bills without any opposition. Now, that’s how farmer bills were passed in Rajya sabha without any opposition. If this is not the end of democracy then what is?

There are mainly 2 major parties in India: BJP and Congress. Both always fighting to be the superior one and often found making controversies against the other. Now when farmer bills passed, many leaders from congress started involving farmers and opposed the bills while if the same bills were passed by Congress, they wouldn‘t care for the same farmers. This is their dirty politics but this is a very small example, we have a much better example than that.

It is disturbing for everyone but it is also true that rape cases are a common thing in India. Every day we come across at least 4/5 rape cases and those are only that are reported, there are more which doesn’t even get reported either for family’s reputation or under some pressure by the rapists and authority. We get angry when we come across such heinous crime, start protests to demand justice for the victim and after sometime forget about it. This is the sad reality, candle marches won’t help to stop these rapists. They can only be stopped with strict laws, laws that are so strict that someone has to think five times before even looking at a girl.

Coming to the topic, Hathras, a small city in the state of Uttar Pradesh where the government is led by BJP party. The situation at hand is not yet perfectly clear as many facts and truth has been played with by the hands of the U.P police. The case was all over the news because the victim was brutally tortured by those animals. The rape and death of the victim were enough to make the whole family of victim terrified and broken but Police did something much worse. The U.P police cremated the victim’s body by themselves without even permission from the victim’s family. Everybody smelled something fishy and it became a big political issue suddenly.

The media was not allowed to speak with the victim’s family and there were signs that the family has been pressurized by the officials to give false statements. However, the prime minister of India “Mr. Naarendra Modi” intervened and C.M “Mr. Yogi Adhityanth” of the U.P took strict action against the police officials.

Justice was not yet delivered to one victim and another rape case surfaced. It makes us wonder if any girl is safe in India, you might well know the answer yourself. Jaipur, one of the most famous cities in India witnessed this case. A 19-year old girl was the victim this time and she was raped by 2 boys from last 4 years. According to the girl, she met the first boy 4 years back. After some days from their initial meeting, that boy took her to his place where he raped her once and recorded the whole thing. This boy then sends the video to one of his friends, the second boy. After that, they started blackmailing the girl and threatened to make the video viral on the internet if she didn’t cooperate with them.

A 15-year old girl who doesn’t even know what is happening with her had no choice but to agree with their terms. They raped her for four years and one day the first boy entered her house when she was alone and beaten her brutally, leaving her unconscious. When her family found her like that and questioned she then told them everything and that’s when those animals were arrested. This incident happened in Jaipur, Rajasthan where the government is led by Congress.

Now, back to the point of dirty politics, two incidents, two different states, two different governments, and two of the most prestigious leaders of the Congress party “Mr. Rahul Gandhi” and “Mrs. Priyanka Gandhi vadra” decided to meet the victim’s family but guess where. They decided to meet the family of the victim in U.P because it was satisfying their agenda, not suggesting what they did was wrong but why the partiality? They did not go to meet the other victim because there is no point in going there as congress already has government there.

The whole thing went to chaos as U.P authorities were not ready to administer them due to the Corona virus outbreak as per official statements. Eventually, both of them were taken into custody by U.P police and later realized they got to meet the family of the victim the very next day. If congress was busy here, then BJP was also not far behind.  BJP members started protests in Rajasthan state for the second victim.

Closure: Nobody knows with the laws in India if or when justice will be delivered but one thing is sure, these political parties could not care less about justice. All they want is to cripple their opposition by any means. So whether you are supporting congress or BJP, every party has its own agendas to fulfill.

We hope you liked what you just read, we will be waiting to hear from you. Please subscribe to our free newsletter if you don’t want to miss out on any updates. Drop your feedback in the comment section, we really appreciate your valuable feedback. 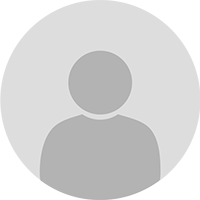 So, you’re thinking about venturing out on your own and starting a...

The petrol prices in India recently crossed a Rs 100 mark in a few places of Rajasthan...