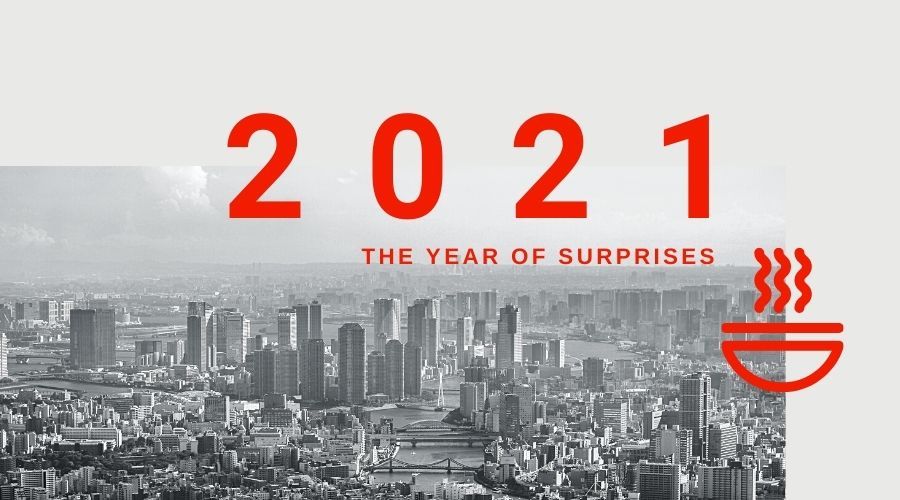 Check out the first part for Global Current Affairs 2021 for the months from January to June.

Taliban is Back in Afghanistan


●On 15th August 2021, the Taliban finally took control of Afghanistan’s capital Kabul. Afghanistan President Ashraf Ganni had fled the country with his family to UAE.
●Total chaos in the capital, Afghan people are trying to flee the country by any means they can. People are falling from planes in an attempt to escape the country.
●US army took control of Kabul international airport and try to evacuate US citizens from the country. All other countries are also trying to bring their citizens from Afghanistan.
●Taliban has given a deadline of 31st August to all the countries that are trying to evacuate their people from Afghanistan.

●On 26th August, a suicide bomb went off on Kabul Airport resulted in the death of 182 people including 169 Afghan and 13 members of the US army.
●ISIL- KP claimed the responsibility for the attack.
●0n 27th August US launched the airstrike and killed 3 suspects of the attack in the Nangarhar province of Afghanistan.
●On 30th August 5 rockets were again fired from a car at the Kabul airport, no casualties are reported by US authorities.


●On 7th August Neeraj Chopra wins the first-ever gold medal in athletics for India. He won a gold medal in javelin throw by throwing 87.58m.
●Olympic games ended on 8th August with America, China and Japan in 1st 2nd and 3rd positions respectively in terms of medals.


●Farmers in India are still protesting on all the borders of the Indian capital Delhi.
●On 28th August Haryana police lathi-charged farmers protesting at Karnal toll plaza, which results in 10 serious injuries and later one farmer died due to that injury.
●BKU’s leader Rakesh Tikait call for a maha panchayat and blockage of all highways and toll plazas in Haryana to retaliate against the government’s violence towards the farmers.


●On 17th August New Zealand became the last country to confirm the active case Delta variant of Covid-19.
●Due to covid-19 Japan puts a ban on any spectators in para Olympics. As after Olympics number of covid-19 cases starts to rise in Japan.
●German nurse accused of switching Corona vaccine with a Saline solution and officials believed that this could have affected 1000s of people.
●India reported a rise in diabetes in people recovering from coronavirus.
●Coronavirus is still a major threat to the whole world and many countries are still fighting to get things under control.

●On 13th August at least 10 people were killed including a 3-year-old kid in a rare mass shooting in Plymouth, England.

●15th August 20 people died and 75 more were injured in a fuel tank explosion in the Akkar region of Lebanon.

4th July, a Philippines air force plane transporting 96 troops crashed in the countryside and result in the death of 47 people and 49 people got injured but survived. This is considered the worst aeroplane crash in decades in the Philippines.

Coronavirus is still a major issue around the world. In Indonesia, more than 60 people died in hospitals due to a lack of oxygen. In Thailand, many officials showed concerns about the effectiveness of the Sinovac, Chinese covid-19 vaccine. The lead scientist of Sinovac died due to coronavirus. South Africa is over warmed with the patients of COVID-19’s delta variant. Hospitals are packed and ambulances are being returned with covid patients as there are no beds left in hospitals. Johannesburg’s mayor died because of coronavirus. In Iraq on 13th July fire broke out in the Covid-19 ward and killed at least 92 people, cause of the fire is due to a blast in the oxygen cylinder. Many countries extended lockdown to fight the delta variant of coronavirus.

On 7th July, President of Haiti Jovenel Moise was assassinated at his residence. After 2 days on 9th July, two naturalized US citizens were arrested in relation to the president’s assassination. Police believe that 28 people are involved in the assassination of the president.

On 19th July, Forbidden Stories and Amnesty International released a list of more than 50,000 people who were targets of Pegasus spyware. NSO, the company which created and sold the Pegasus spyware has denied all allegations and said no such list exists. List consist of politicians, journalists, social activists and business executives. After forensic investigation, it has been confirmed that at least 47 phones of journalists, social activists and business executives have been hacked using the spyware. After the release of the list, it becomes a really big issue in India and the opposition is asking explanation from the government but no official statement has been issued by the BJP lead government.

Farmers in India are still protesting around the capital of the country against the 3 controversial laws passed by BJP lead government. Farmers have been protesting for the last 8 months to remove the new farming laws. During this monsoon parliament session, farmers have started their own parallel parliament at Jantar Mantar to show their disagreement with the government.

Tension between Afghanistan Government and Taliban

After America decided to remove troops from Afghanistan, the tension between the Taliban and the Afgan government has increased. As per CNN report more than 2500 people have lost their lives in the conflict. Taliban claims that now they have total control over many borders towns and are getting stronger with every passing day.

On 9th July, a fire in a juice factory in Bangladesh killed 52 people and 50 more were injured.

Tokyo Olympics started on 23rd July 2021. China is on the top of the medals list followed by America and Japan.

“If you really look closely, most overnight successes took a long...

“The challenge of leadership is to be strong but not rude; be kind, but not weak;...

The Internet has become an important part of all our lives. A single day...

When someone says the word SOCIAL MEDIA, the first name which...